How to properly use CBD oil

CBD, extracted from cannabis, is a substance that does not affect the mind. As it contributes significantly to the treatment of various diseases, its use is rapidly spreading, and research in the medical field is also increasing.

In particular, the experience of side effects of pharmaceutical drugs is expanding the demand for CBD. In addition, CBD's positive pain treatment effect is also the reason why it is recommended for patients before using opioid-based narcotic pain relievers, which are highly addictive.

Of course, drug addiction is also addicted through narcotic painkillers containing opioids. This is a case of addiction after taking a doctor's prescription drug for a long time due to various pains. Though unintentionally, the addiction causes the patient to suffer life's blame and pain again, this time not from pain, but drug addiction. 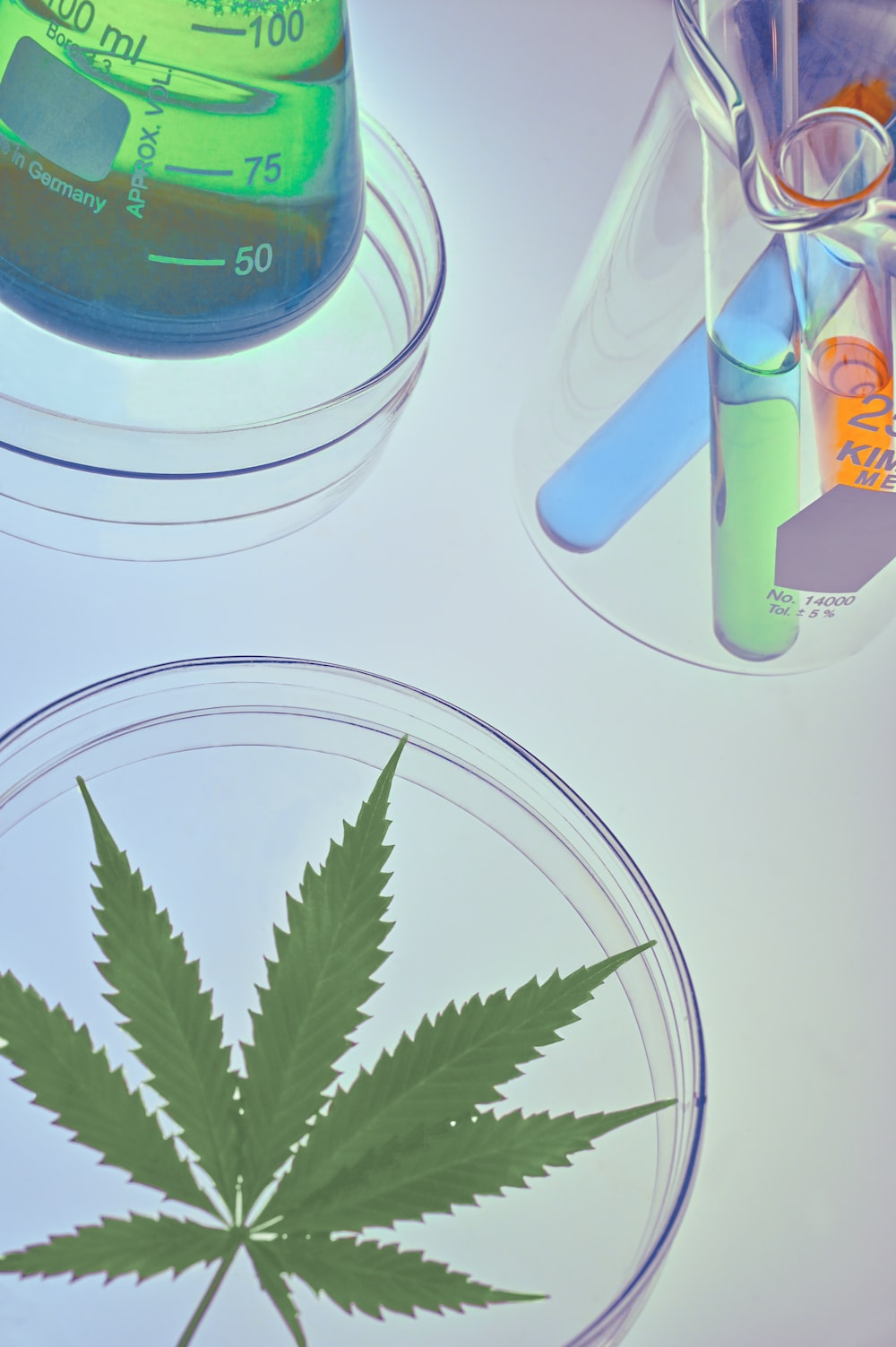 Then, what kind of therapeutic effect does CBD have?

First, it has a great effect on various pain diseases. It is also mainly used for neurological diseases, inflammatory diseases, sleep disorders, epileptic seizures, depression, and side effects of cancer treatment (nausea, etc.).

In addition, in the case of post-traumatic stress disease (PTSD), it is applied not only to treatment but also to prevention. Israel is also the first in the world to teach cannabis cultivation and efficacy as a subject at a specific university. Recently, Pacific Oriental Medicine University in San Diego is also running a Department of Medical Cannabis. As such, it is an area that has recently emerged as a hot issue in English-speaking and Western medicine.

How to take CBD oil and precautions

People with chronic anxiety are often advised to avoid cannabis as THC can cause or amplify anxiety and paranoia in some people.

However, Neurotherapeutics reviews suggest that CBD may help reduce the anxiety felt by people with certain anxiety disorders.

Researchers point to findings that CBD may reduce anxiety behavior in diseases such as:

Reviews point out that current medications for these disorders can cause additional symptoms and side effects, and these unwanted consequences can lead people to stop taking the medication.

CBD has not shown any side effects in these cases to date, and researchers demand that CBD should be studied as a potential treatment method.